What are the Doubts Troubling Indian Students About the GMAT Exam? 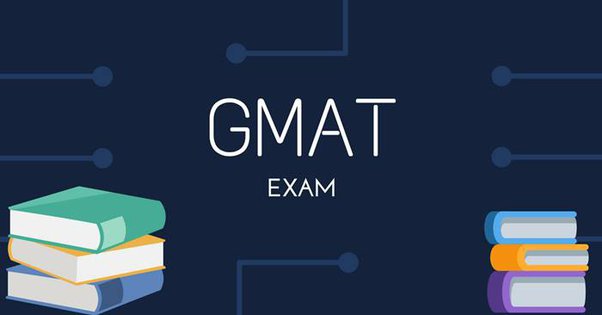 If you have decided to pursue a Master’s degree abroad, then writing your GMAT exam is a vital step in achieving that dream. One must spend a sufficient amount of time preparing for the exam and familiarizing themselves with the structure of the test, the topics on which the questions are based, and the difficulty level of the questions asked. However, aspirants are often confronted with several doubts associated with different aspects of the test. In this article, we will address some of them.

Applicants from India are often unsure about the availability of testing centers for GMAT in the country. One will be surprised to know that there are over 35 testing centers across India. Therefore, students hoping to head abroad to obtain a postgraduate degree can pick any GMAT test centers in India based on their geographical location. For example, Bengaluru alone has three GMAT test centers. A student living in and around the city can choose from one of the centers based on its distance from their location.

Picking a Date and Slot

While it is known that GMAT can be taken ‘anytime’, confusion surrounding the picking of a date and a slot to appear for the exam exists among candidates. Once a student has decided on a tentative period around whichhe/she intends to take the test, it is crucial to ascertain the dates on which the testing centers conduct the exam and the number of slots available on those days.

The information about the testing centers in an area and the dates (and slots) are available on the official website. It is advisable to book your slot two to three months in advance (before the preferred date). However, one has the option of picking a date and slot up to six months beforehand.

It is true that the GMAT exam can be attempted ‘multiple times’. However, this aspect is not absolute. The GMAT test can be attempted five times in a rolling period of 12 months. Having said that, it is also critical to be aware of the fact that a candidate is permitted only 8-lifetime attempts. Most applicants make use of the available attempts to improve their scores. Therefore, it is important to prepare for the test in a manner that enables the optimum utilization of every attempt.

Preparing for the Test

None of the above steps will be of any consequence if one does not fulfill the most important requirement to take the exam, i.e. preparation. The test is divided into four sections: Quantitative Reasoning, Verbal Reasoning, Integrated Reasoning, and Analytical Writing Assessment. Every section requires an in-depth and committed study.

Nonetheless, how does one evaluate themselves and determine their progress? One of the best ways to gauge where one stands in their preparation is to take a free GMAT online test. There are numerous online resources that provide an exhaustive volume of mock tests. These tests can help discern the areas where one requires additional practice.

We have tried our best to clarify some of the most common doubts that students have about the GMAT exam. Hopefully, you will find your queries answered in this article, making your journey towards obtaining a Master’s abroad easier.

How to very effectively study for the GRE?

An opportunity which you should never miss!

What is the syllabus for JSSC JE?