The Rules of a Successful Puzzle Game 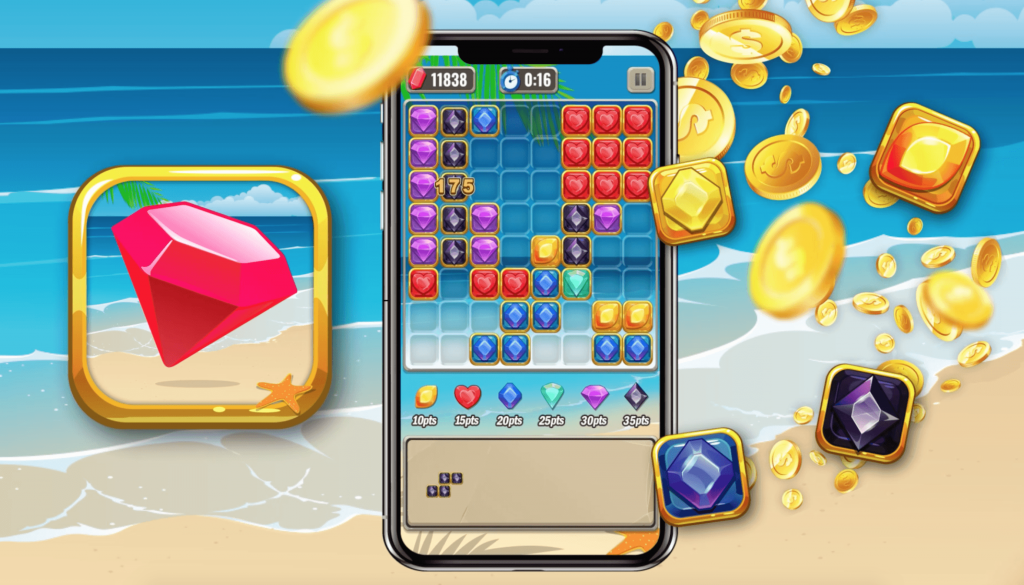 Among the most played games on computers and handheld devices are puzzle games. Puzzle games feel very easy just by looking at them. After matching three, you get showered with visual feedback resembling candy after shooting a bubble or drawing a line. There is more than what meets the eye despite the game being so entertaining and very engaging.

For any puzzle game to succeed, there are six essential elements that must be followed. However, success is not guaranteed through covering all the six elements, since reaching the top might be impossible if the player fails at even one of them.

Every time you play, a unique puzzle mechanic is required, and it should be fun to play. One of the challenges you will encounter will be creating a new mechanic familiar to you since every time new successful puzzles are released, the challenge gets tougher. However, coming up with something totally new should not be your priority. In fact, another option that can work equally well is to innovate around visual feedback after taking a familiar mechanic.

When it comes to playing puzzle games on mobile, one crucial element that leads to the game’s success is the fact that they can be played at any place or time. The action is based on the turn, thus requiring no uninterrupted sessions or control.

Energy mechanics make puzzle games enjoyable even though gamers don’t like energy mechanics. For instance, the stakes of every attempt are increased by energy mechanics. That is why they can keep playing after winning and lose energy after failing. Additionally, the amount of games played daily is limited by the energy mechanic as it slows down the player’s progress.

For retention and monetization purposes, it is better to play with real people. This gives a pleasant feeling of not being alone, especially after comparing the player’s progress with their friends. A social-level based map shows the progress.  Monetization is driven by completion, thus making a social map a critical piece of monetization

In puzzle games, levels are designed for players to fail numerous times. That is why the primary source of monetization is pay to continue. In a case where you want to pay a small amount to be able to continue with a few extra turns, but you are short, you may watch ads to get the opportunity to process in the game.

Fostering A Quality Parent-Teacher Relationship With Healthy Boundaries In Place