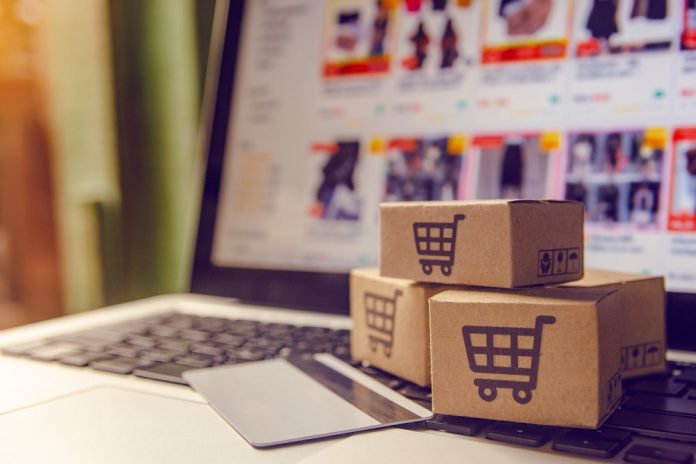 WHAT EXACTLY IS AN ELECTRICAL BOX?

Electrical Box, aka Junction Box, is used to wrap the wire connections within. The primary function of this electrical box is to protect from any sort of a short circuit and prevent the wires from getting pulled apart or get loose that might cause a lethal fire in the premises.

While the world has made it through the 20th century, PVC, aka Polyvinyl Chloride, has taken over the world and is loved by everyone. Electrical equipment like switches, cables, plugs, etc., have already been converted to PVC. It has become the standard material used in electrical appliances these days.

Non-Metallic Electrical Boxes are made of PVC, which is simple to manage, light in weight, and is economical than metallic ones. Some of them are accompanied by built-in clamps for the wiring. However, the PVC electrical box can melt at higher voltages but is successful while avoiding the conduction of the electric charge, and this is the primary reason why people prefer PVC electrical boxes.

They are easier to put holes in and are not required to be grounded as the non-conductive property of the PVC kicks in. Also, taking into consideration the installation of these electrical boxes, it is pretty easy. When the walls are exposed, you need to just drill in the two or more nails that come in attached with the PVC electrical boxes with markings of how deep drilling has to be done. These boxes are weatherproof as well, which gives them a good point in durability.

There are different boxes for remodeling and new construction to ease the installation process. The boxes used for remodeling come with two flap-like attachments, which are then nailed to the drywall. Some of the benefits also include the built-in cable clamps that are offered by the PVC electrical boxes, generally in the form of little spring tabs in which the wires are inserted, or the cables can be stabled within 8-inches from the boxes.

There has always been a tough competition between metallic and Non Metallic Electrical Boxes cause of the differences in the sizes, shapes, attachments, durability, safety, and various other aspects. But, as we can see from the numerous benefits of the PVC electrical boxes, it is evident that these boxes have come up way higher than that of the metallic ones in terms of almost all the aspects now.

If You Are a Contractor, You Have to Shield Yourself Against Risk

How to Select a Qualified Electrician?

How to Select a Qualified Electrician?